Elaine Seamans had already lost hope when she saw a dog fearlessly crossing through Los Angeles traffic. She thought there would be no chance to save the dog. She recalled the scene when the vehicles were randomly approaching. They almost hit the dog.

A cry of relief was also heard at that moment from a car owner who stopped. Elaine Seamans was a founder of a dog foundation. She had never seen a dog who played a deadly game before.

Then, she decided to run after the dog despite the traffic. Elaine was very careful not to be seen by the dog so there would less chance of the dog running away from her. She thought that getting a leash was a bad idea. The dog would see it as a warning. She crawled toward the dog instead.

When Elaine had the chance, she extended her arms to the distressed dog. The dog put her head over Elaine’s hand. She calmed the dog and put her on her lap. The dog finally trusted her. When they went back in the car together, it was a total relief for Elaine. She thought that she won the lottery when the dog finally trusted her. The dog also put her paws on her shoulder as a sign that everything was okay.

The staff in the foundation discovered that Butterscotch likes being hugged. Elaine proved that there were still good people who are worthy of a dog’s hug. It was a happy ending for Butterscotch!

Butterscotch was transferred to another foundation. She had been charming and loving, even hugging all the staff members there. They all loved her. Dogs are very loving and loyal, and they do not deserve bad treatment. They can love us unconditionally and deserve to be loved in return. 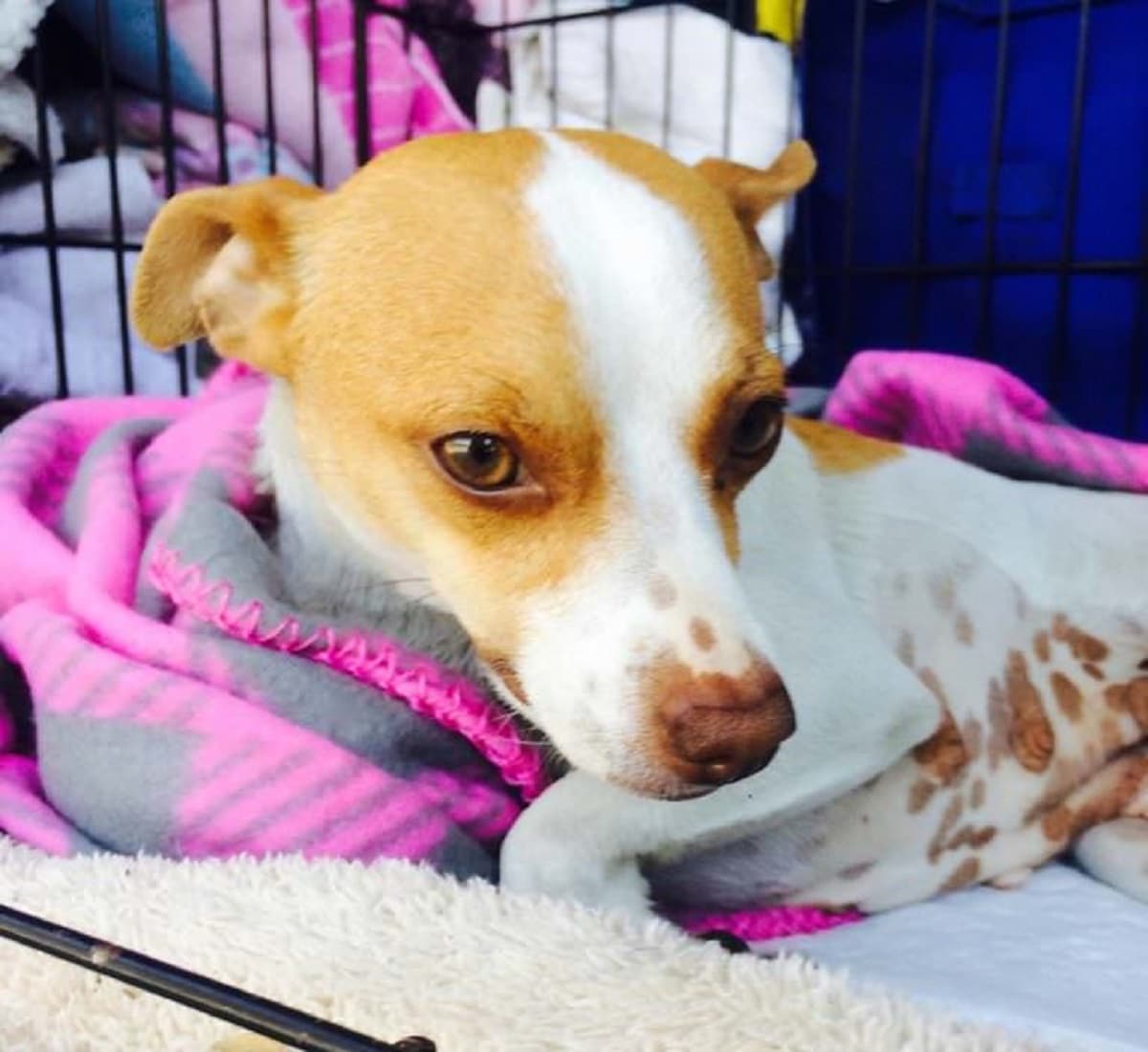 Parker is an avid Dog Lover and writes with a passion about these wonderful animals. Don't miss the next exciting Dog Blog post from Parker Brooks

Our website is made possible by displaying online advertisements to our visitors. Please consider supporting us by disabling your ad blocker.